One Night Photo Of Oldest Church In My Town

The medieval church of St.Lovre in Požega is one of the oldest monuments of the Gothic sacral heritage that survived the sixteenth-century Ottoman rule in Slavonia (1537-1689). The main ship with the shrine was built at the end of the 13th and early 14th centuries. Today's lateral boat was built in the 15th century as a stand-alone church and in about 1510 it was renaissance-formatted arcades joined to one with the previous church. On that occasion, it was also lowered under the shrine of the church, which led to the old wall of the sanctuary along with the old Gothic Eucharist (new tabernacle) as a rare example of the Renaissance in Slavonia. At the time of Ottoman rule, the church was converted into a mosque, to serve as a grain warehouse shortly afterwards and thus awaiting the time of liberation. In 1698 they came to Požega, the Jesuits, where Car Leopold I. handed over the church of St. After the foundation of the gymnasium in 1699, Lovre will serve as a kindergarten in 1699. 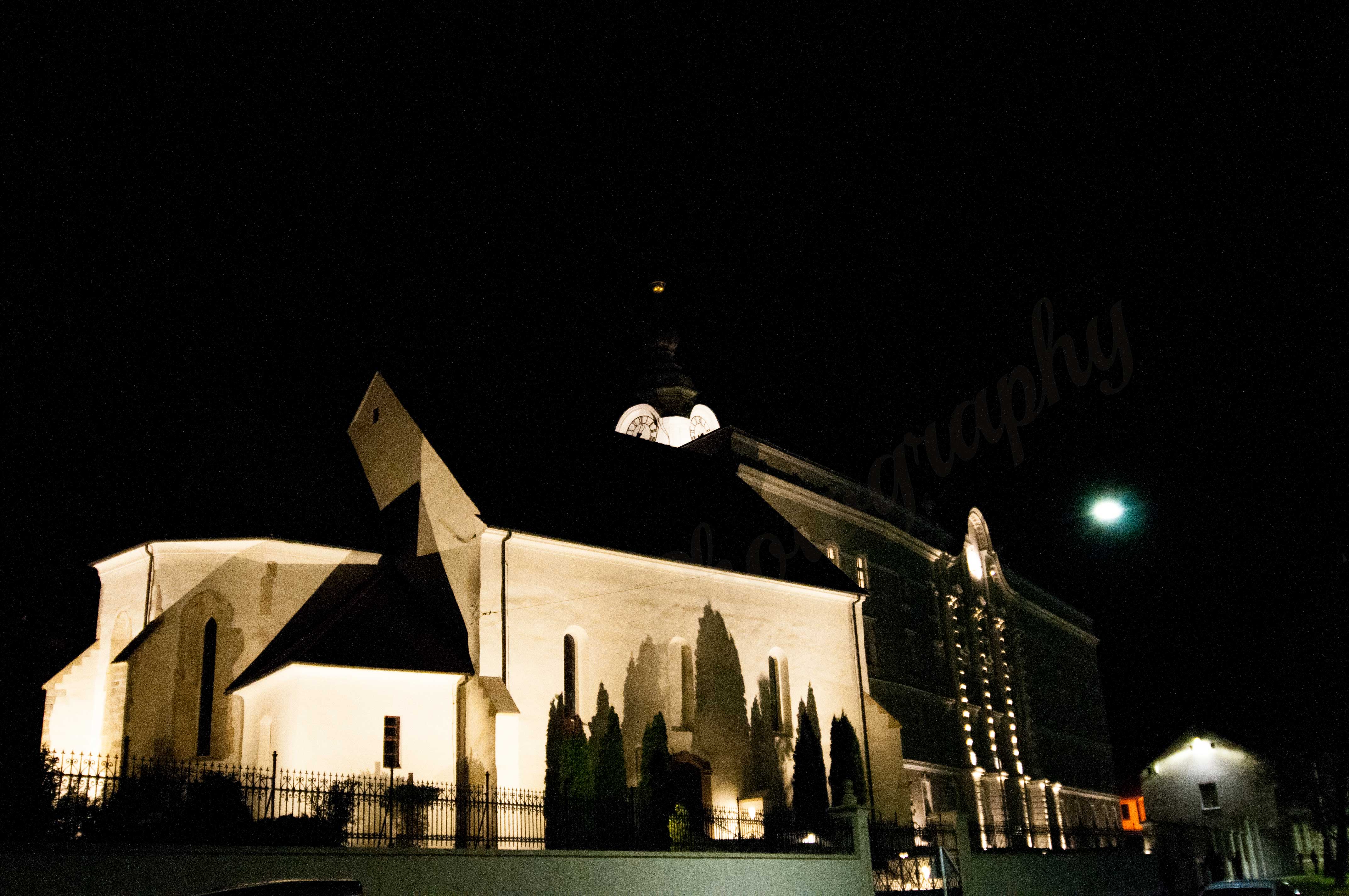